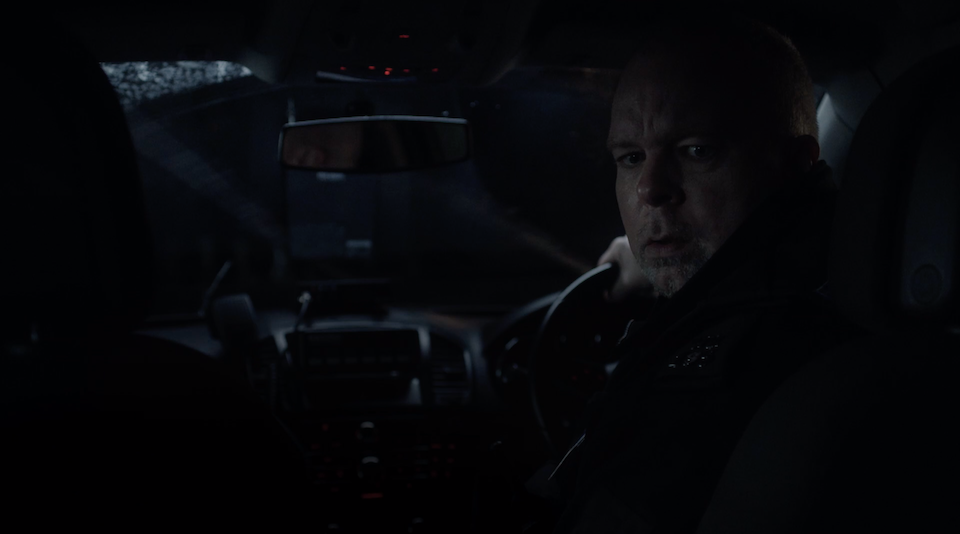 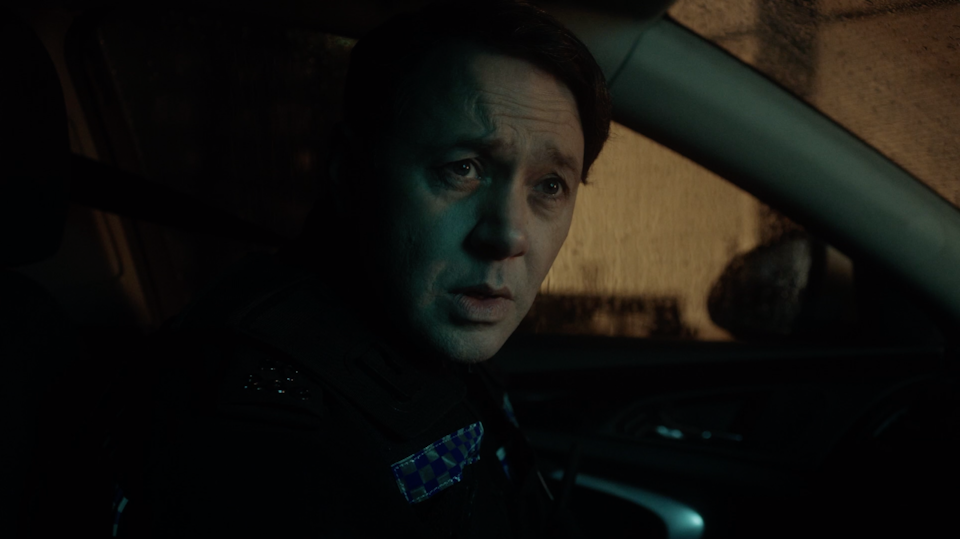 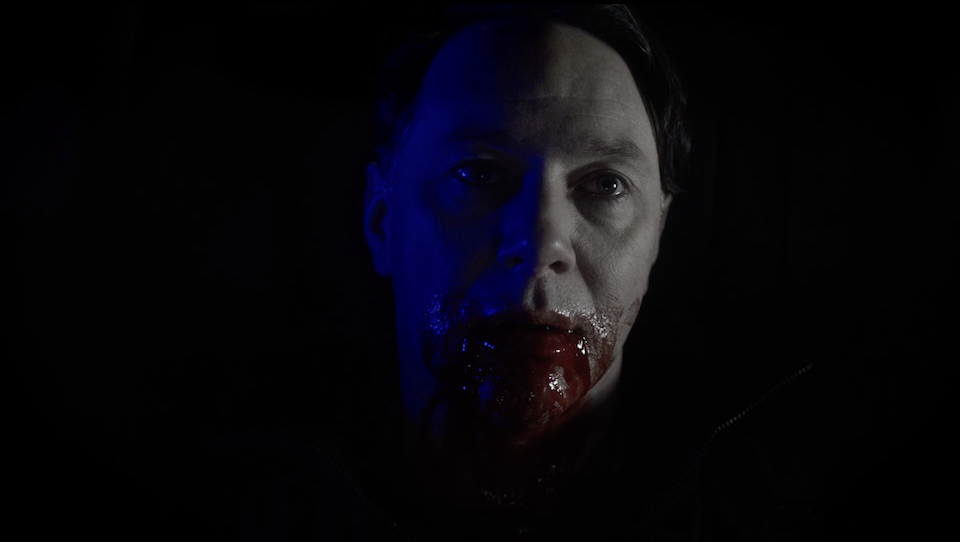 Inside No9 - 'The Stakeout'

Two police officers have time to get to know each other on the night shift. But PC Thompson's previous partner died in a brutal attack, the forensic evidence has gone missing and PC Varney is asking awkward questions.